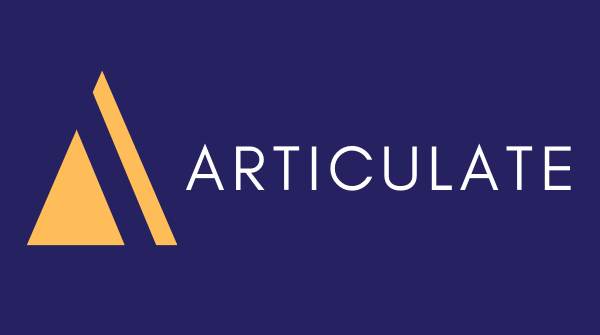 Articulate is an ethereum-based “social media” platform that democratizes news by enabling anyone to access and publish reliable news content. Our end-goal is to create a free and more articulate world where real news travels 6x faster than fake news. This is how it works: First, an author publishes an article and provides photo or video evidence. Evidence can either be uploaded by the author or it can be taken from a camera application that we are currently in the process of building called Investigate. Investigate verifies the credibility of evidence and prevent users from tampering with videos by uploading them to IPFS as soon as they have been taken. Once an article has been published, users can purchase the article. The price of the article is set by the author. Users that have purchased the article become readers and now have the option to rate the article in exchange for a small reward (10% of the price they paid to purchase the article). This rating is a score between 0 and 7 and should be based on the evidence provided. A credibility score for the article is calculated by these ratings. This rating acts as social proof to help readers distinguish whether the news is real or fake. This score is also used to calculate the author’s reputation score. By exposing authors that produce fake news to incite hate, we aim to discourage them from producing false news content and discourage readers from believing their lies.

We created our backend in Solidity and our front end with React. We also leveraged IPFS to store images that we used in our front end. We are also hacking with IPFS on React Native, where people can use the app to take videos and pictures that will then automatically get sent to IPFS and added to users' media library. The camera isn't finished but it also has never been done before in this format, and there are still a bunch of other features we wanted to add.