A money market protocol with an integrated financial model designed to address the loss potential due to price volatility of the crypto assets to improve profit margins and promote crypto adoption. 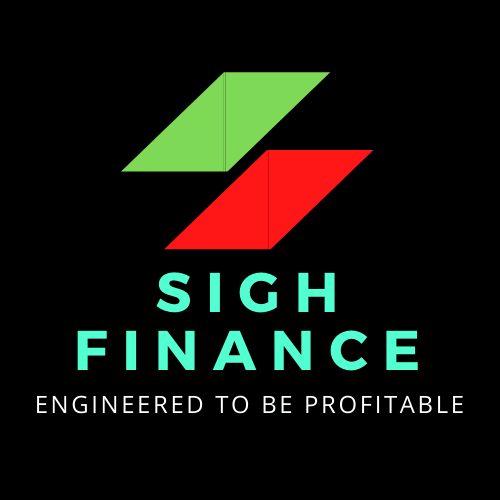 Marlin: Runner up for best use

Best integration of the 0x API

SIGH Finance is essentially a money market protocol, with certain differences & optimizations when compared to Compound / Aave, briefly listed below - Version - 1 1. We are adding another token, SIGH, which is inflationary in nature (1% per day initially for 96 days, then 0.5% for a year which gets halved every year for 10 years) The SIGH tokens are added to a reserve contract, which drips these tokens at a certain rate per block (can be modified) 2. The SIGH tokens are distributed among the supported markets based upon their performance (% losses / % gains, calculated daily), where the markets which have made any losses are allocated SIGH token distribution rate for the next 24 hours which can compensate for the losses made. 3. The protocol fee (% of the interest rate) and the inflationary SIGH supply is further used to buy crypto assets (WBTC/WETH/LINK/SIGH among others) from the market and add them to the treasury. 4. The funds from the treasury are used as reserves and to buyback SIGH tokens from the market at regular intervals which can then be redistributed among the loss bearing markets. 5. The treasury funds, while acting as an investment fund, should act as a cover for the decrease in SIGH token's inflation rate over the years, that is, for example, the BTC purchased during the initial years should be more than enough to balance out the value of SIGH tokens available via inflation when compensating investors against market losses in the future. 6. The governance token, GSIGH, has similar distribution mechanism as COMP of compound, and will be used for deciding upon future course of action through voting. Version - 2 (These additions will be made but it may be difficult to do so within the Hackathon's time-frame) 1. A.I modelling techniques to calculate the most optimum SIGH distribution rates, interest rates, treasury to reserve ratio, among others factors, on a per minute basis, which will be easily possible on Ethereum 2.0 with much lower gas fees along-with increased speed. 2. The platform will support self balancing tokenized basket of crypto assets which can be invested into, and the investor can further approve them to be used for lending purposes and earn interest from his investments. 3. This will allow the protocol to expand the number of supported markets to a much greater scale. Sigh Finance is essentially being designed in a manner which can bring in more institutional capital into this nascent space, addresses the current high volatility issue, and the underlying incentive mechanisms will further allow it to stay relevant in the rapidly evolving DeFi space for a much longer duration.

I did a preliminary analysis regarding how the functioning of SIGH tokens and the treasury vault can be optimized to ensure a long-term value creation. Set up the website link using vue js , created a medium publication link and the twitter account link Writing the code and testing it locally with truffle and ganache. Will test it thoroughly on the test-nets and will add Graph protocol based querying facility. Note - Will try to add tokenized baskets and AI modelling techniques within the timeframe, but if not then it will be added later.