The Ether XP (non-transferable NFT that acts as reputation) 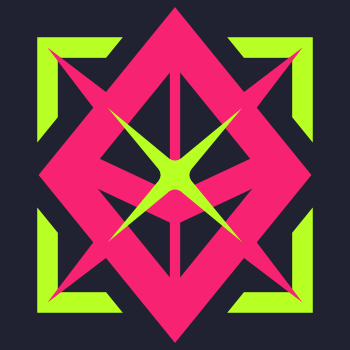 Facebook, Twitter, LinkedIn and the rest are closed gardens; gardens where all the plants you sow are hidden behind a gate, and all the crops you harvest are owned by a publicly traded Corporation. It’s time we throw open the gates and declare rightful ownership to our identities on the internet. The Ether XP is the first step in a long process of giving user's ownership of their digital identity. The Ether is a social platform that allows users to debate about Ethereum and answer questions related to our ecosystem. Whenever users writing compelling arguments or insightful answers, they are rewarded with The Ether's native reputation, XP. Our XP system is a representation of a user's Ethereum ecosystem insights. For our hackathon project, we turned The Ether's XP into a non-transferrable NFT. In this way, user's can not only own their reputation that stems from their The Ether XP, but they can also take it with them to any Web 3.0 application. Just like reputation in real life, this tokenized reputation can not be transferred and will always be associated with the user through the NFT that lives in their wallet. Want to have a conference that is only for insightful Ethereans? Require entrants to that party to prove their insightfulness by displaying their eXP (The Ether XP for short) badge. Eventually, we will have eXP for each community on The Ether (i.e. Core Dev, DeFi, Research, etc.), and then move beyond Ethereum based reputation. We are calling the larger reputation project TREP (tokenized reputation). But what if a user loses their private keys to a nefarious actor? Or what if that user does something terrible on The Ether that causes them to lose reputation? In these scenarios, a user will be sent an untrusted miscreant badge. This "bad" badge will show other users and Web 3.0 apps that this user's XP NFT has lost its integrity.